We don’t innovate for innovation’s sake. We innovate to deliver projects in less time, with less risk and at less cost.

In time, many of these innovations become industry standard.

This is a game changer for project management. The reason we developed Proficient is simple. The project management sector was stuck in the 20th century. Proficient dramatically improves communication between stakeholders. It improves critical document & approval filing. Clients, contractors, subcontractors and authorities have unprecedented visibility and control.

We were early adopters of intelligent 3D modelling of construction projects. We could see the advantage of computer generated project images that included all structures plus utilities such as water, gas, electricity and communications.

This technique allows a building’s superstructure to be constructed at the same time as the substructure. We introduced a full top down/superstructure up method to deliver the Menara Hap Seng 3 project in 26 months versus originally 36 months planned by the client.

RPM were the first to introduce jumplift technology to the Malaysian construction industry. This helped us to expedite the removal of external lifts and improve onsite safety.

The technology also helped us to accelerate construction of a new office for a global bank, saving months on the program.

Another innovation on the bank project is the use of infrared scanning of the whole of the façade. Building thermography detects potential energy losses. This helps us maximise performance of this new AC system. 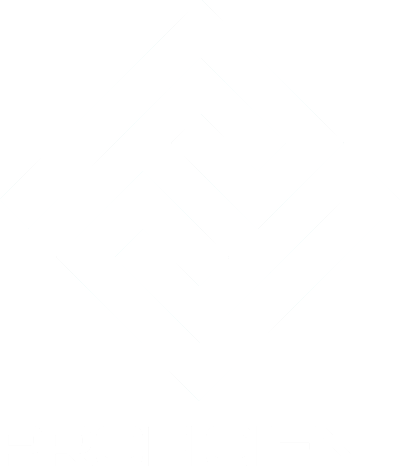 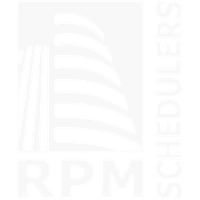